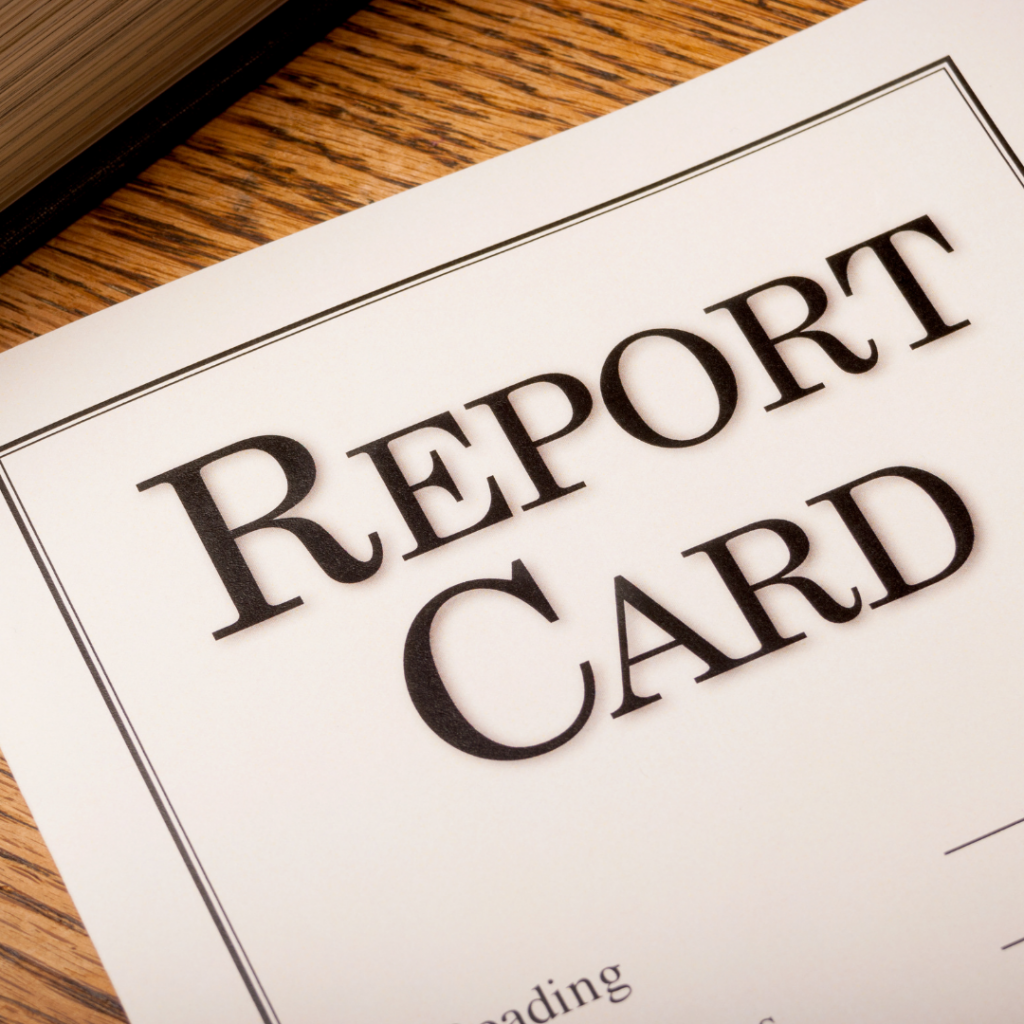 To most parents, the high school or college graduation ceremony is a time to celebrate. It’s a moment of accomplishment and one they have waited for since their child’s first day of school. It is also a red lettered day for the students. There is a certain elan attached to donning the long flowing black robe and square mortarboard cap, seated next to proud family members.

As they look around, they can see their peers in similar Jostens like regalia, who, like them, are about to embark on the same journey and experience numerous character-building experiences along the way. For many, this feeling is almost intoxicating; they get a little giddy and a little teary and start wondering why it’s so hard to get their kids to pay attention in class.

Students and parents alike are often confused by grades and the numbers that accompany them. The numbers are supposed to tell you about what you know, what you can do, how you measure up, and how you can get better. So, what do they really mean?

What do you think about the effectiveness of grades in our educational system? Do grades really matter for the future success of students? Do they provide useful information about what you need to work on to become a better student? I think that both sides have valid points and that there is no right or wrong answer. I think grades are not always a clear indicator of the best student, but they provide useful information as long as you take the grades with a grain of salt.

Many think that grades are a good system to measure student ability. But is that the case? As teachers become more tech-savvy, they are finding new ways to measure their students’ learning, which students consider more important. One way is to check the grades and see if the students learned a specific aspect of the lesson. This way, teachers are able to skip the grade-grubbing and get straight to how the students should learn.

Good grades can be highly effective in determining how successful a student is and in terms of getting jobs. However, they are not the only way to measure a student’s academic abilities, and they are not the most important way. Other things like getting top scores on tests, making good recommendations, and gaining job experience are all equally important ways to measure a student’s success.

Grades are powerful tools, but how effective are they? A look at the test scores of the average American student reveals that grades are more than just a number-they are the culmination of a student’s entire academic career. The good and bad of classes, teachers, and school systems are often encapsulated in a student’s final grade for a course. For some, graduating with a good grade feels like a victory, while a failing grade is a crushing defeat.

When it comes to education, the basics must be simple. The results of the tests and exams should be easy to understand in order to help students obtain the levels of academic achievement that they desire. However, we have a problem. It doesn’t seem that simple to understand the grading systems that we use at our schools. The grading system is used by teachers and students to assign a letter grade to a student’s report card, or sometimes as a pass/fail grade. The grading scale is also used by instructors to establish a student’s level of understanding based on the various assignments required to complete.

The purpose of this post is not to argue in favour or against grades. Instead, it is meant to serve as a starting point for those who want to explore whether grades are effective. If grades were ineffective, they would not be in use today. Instead, they are pervasive and popular. They have been in use for a long time, and they have been subjected to a large amount of scrutiny by many people, including academics. This scrutiny is not in any way focused on grade theory per se. Instead, it is about the effectiveness of grades in many areas, including, for example, enrolment, performance, retention, graduation, and so on.

Holpus is a place that you can come to for comfort and clarity. We want to make learning interesting rather than a chore, and help you to get to the career that you've always desired.

If you are still struggling to find what you need then send us a message on our contact page and our team will endeavour to help you out as much as they can.